TLPMM002 — Part 1: General Stanley McChrystal (Ret.) On Defining Yourself as a Leader

Sign up for our mailing list to get Jim and Jan's Episode Summary, Upcoming Guests, Mastermind Episodes, and our Points to Ponder... AND to listen to our after-the-show episode with General McChrystal which is only available to our subscribers! 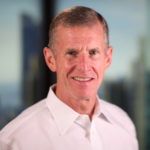 Courage, Competence, Confidence – All Contagious on Team of Teams

Listen in to discover what it takes to create an adaptable team of teams in today’s demanding environment.

Key Takeaways
[6:16] No plan survives contact with the enemy. Plan, prepare, and then adapt the plan to fit.
[8:07] Entering unknown territory means learning lessons (almost failing), and then turning back and finding a better path. Seeking too much data can delay decisions and cost the opportunity.
[8:50] Create an environment that says, action is essential — in fact, action is demanded. Failure is not sought, but failure goes with the business.
[11:05] Leading is when you’re tired at the end of the day, when it’s frightening, when you have to make those very hard decisions, and you subordinate what you’d like to do to what you know you ought to do.
[23:02] If you want people to like you, there is first a business-like, respectful way in which you treat people, and then you show people you like them.
[26:15] General McChrystal (Ret.) explains the role of competition — It’s about the big organization winning, it’s about everyone’s success, not just one team. Competition is a human trait, but it’s got to be competition more against a standard than against each other, or you get dysfunction.
[31:30] Changes have to be done close to the point of action by people who understand the big picture. This means preparing and empowering front-line staff.
[32:55] Jim cites Team of Teams as a must-read for leadership and personal development.
[36:32] General McChrystal (Ret.) explains he allowed an informal authority within his command organization to make group-to-group trades of low-availability, high-value resources without clearing it through him, the Commanding General.
[40:11] It’s important for leaders to be effective communicators. They first have to understand what they’re doing in the short-term and in the long-term, and they’ve got to communicate that to people inside and outside the organization.
[44:41] Leaders have to think of themselves as leaders, and carry responsibility for others and responsibility for tasks, and to accept those responsibilities which will include some failures.

Quotable Quotes
“There are a lot of misperceptions about the Special Operations community from the outside, as there are about business from inside the military. They are a cut of average Americans … bound together by a common purpose and a trust, which gives them strength.”

“As Heraclitus said, you’re never going to step in the same river twice — and that river is flowing faster than ever!”

“If I told you, you can’t go home until we win, what would you do differently from what we’re doing now?”

“I said, Hey, if you want me to slow this command down, if you want us to do less, I can have perfect knowledge. … But I don’t think that’s what you want.”

“What is my role, and what is my contribution? I try to define myself by living by a certain set of values. … And I try to engage with people so I am a trusted comrade.”

On personal self-discipline and sacrifice: “Subordinate what you’d like to do to what you know you ought to do.”

Bio
General Stanley A. McChrystal (Ret.) served in the U.S. Army for 34 years and founded the McChrystal Group in 2011 — an elite advisory team that improves the performance of organizations and develops the men and women who lead them. Drawing from shared experiences gained while transforming the U.S. counterterrorism effort from a siloed, hierarchical apparatus into a high-performing team, McChrystal Group partners with businesses to build a resilient and adaptable team of teams that can win in today’s dynamic environment. He is the author of Team of Teams: New Rules of Engagement for a Complex World, and My Share of the Task, both New York Times best sellers. A passionate advocate for national service and veterans’ issues, General McChrystal is Board Chair at Service Year Alliance, and in this capacity he advocates for a future in which a year of full-time service — a service year — is a common expectation, and opportunity for all young Americans. 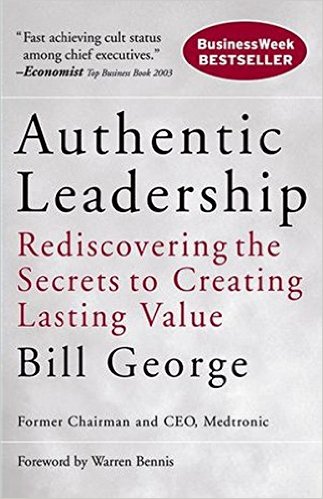 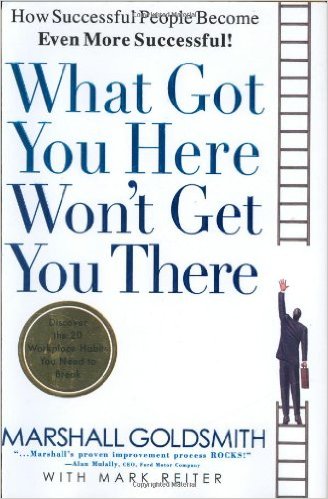 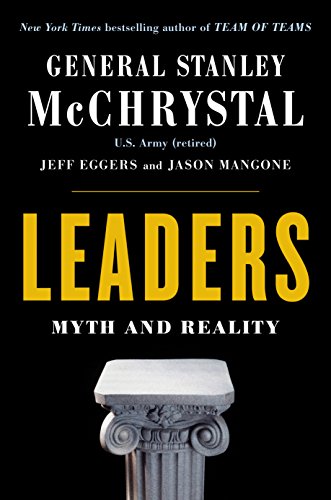 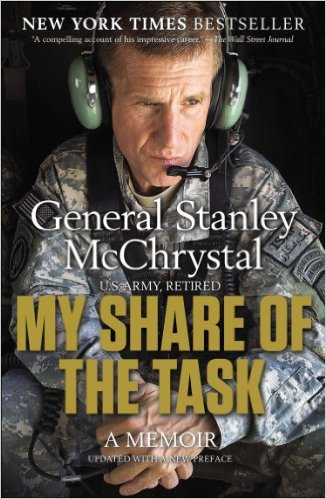 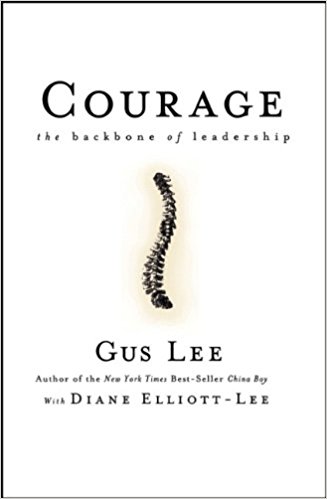 TLP022: Harness Time and Engage Your Employee...
TLP023: Unlocking the True Potential of Your ...