Dan Jaffee joined the Oil-Dri Corporation of America in 1987, a business his grandfather founded in 1941. Dan became the President in 1995 and later the CEO in 1997, but has had some tough challenges along the way. The leadership transition process from father to son resulted in a 100% turnover under Dan’s leadership and guidance. Dan shares the story of how he was at his lowest and ready to quit to how he was able to recover through the guidance and mentorship of a trusted family friend.

[4:10] When Dan took over at 30, he recognized that his leadership style would not work with the current team. Dan had a 100% turnover and he didn’t know what he was doing.

[5:15] Dan hired every consultant under the sun to help him turn his company around, but it wasn’t working out. Dan realized he delegated too much authority to these consultants, who didn’t fully understand his business.

[5:50] The next biggest mistake Dan made was he assumed everyone in the company had the same code of ethics as he did. They didn’t and his staff began hiding things and working within their own self-interest.

[10:40] Dan was ready to quit and throw in the towel. He called one of his dad’s friends, who was a trusted family friend and on the board of directors, and he told Dan that winners get back up. Dan took this to heart and began working the business from a different angle.

[14:45] Dan’s family friend understood that father-son relationships are hard. Whatever advice Dan’s dad would give, Dan would want to do the opposite, but the trusted family friend could say the same thing and Dan would listen.

[17:15] Dan’s Acronym WE CARE stands for Work/life balance, Ethics, Communication, Accountability, Respect, Excellence. Dan makes it a point that everyone in the company has to be ethical.

[20:20] It’s easy to say your teammates are your most important asset when everything is going right.

[21:00] In 2009, Dan’s company lost its largest account (Walmart), which represented 15% of the company and 40% of its consumer division. Dan’s team was angry, but Dan had to remind them that this was his and everyone’s fault for not showing Walmart what their true value was.

[24:35] Of Dan’s top six executive leaders, five are women. They are the brain trust of the organization.

[27:55] As a leader, it’s critical to surround yourself with people who are good at things you’re not good at. With that said, find out what you’re really good at and inject it onto them. A team needs to have that balance.

[33:30] Dan got out of the goal-setting business. If you set too strict goals, then your team won’t always be able to reach their maximum potential. The accountability aspect is for Dan to reinforce, not for the company to fictitiously put numbers on people.

[37:50] Dan always tells the people he is interviewing that he is going to always be brutally honest with the business and how they run the culture.

[39:35] Dan used to get emotionally attached to an idea and run with it, which wasn’t always the best decision. So, today, he tries to keep all his emotions out of the decision-making process and just focus on the facts.

[40:55] When Dan first joined the company, he realized quickly he was at a disadvantage because everyone was older than him and citing things like World War II or the Civil War. He had no idea what they were talking about! So he made a commitment to read 27 pages of non-fiction a day.

[45:00] Business challenge: If you are an emerging executive or business person, reach out to someone! They will react well.

The Science of Hitting 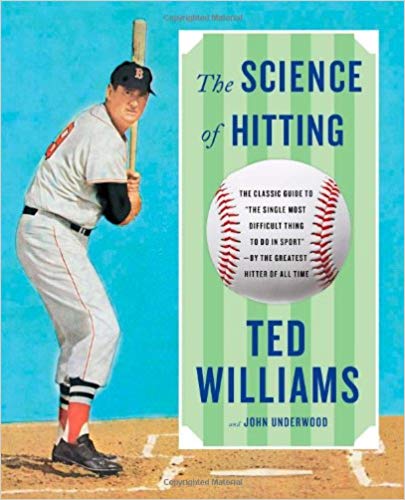 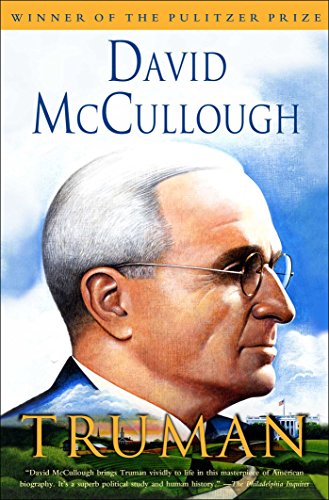