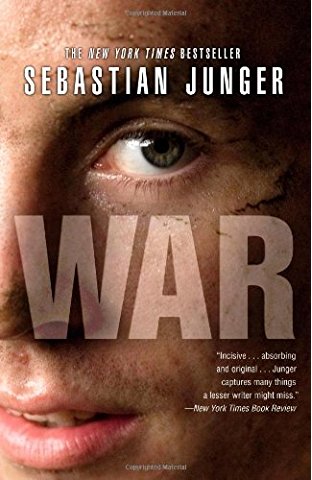 War really is hell as described in this book. And yet it seems to captivate some of the men who fight it. Why?

In WAR, Sebastian Junger (The Perfect Storm) turns his brilliant and empathetic eye to the reality of combat--the fear, the honor, and the trust among men in an extreme situation whose survival depends on their absolute commitment to one another. His on-the-ground account follows a single platoon through a 15-month tour of duty in the most dangerous outpost in Afghanistan's Korengal Valley. Through the experiences of these young men at war, he shows what it means to fight, to serve, and to face down mortal danger on a daily basis.

War is hell, as the saying goes–but it isn’t only that. It’s a lot of other things, too–most of them delivered in forms that are way more pure and intense than what is available back home. The undeniable hellishness of war forces men to bond in ways that aren’t necessary–or even possible– in civilian society. The closest thing to it might be the parent-child bond, but that is not reciprocal. Children are generally not prepared to die for their parents, whereas the men in a platoon of combat infantry for the most part are prepared to do that for each other. For a lot of men, the security of being enclosed by a group like that apparently outweighs the terrors of being in combat. During World War II, wounded soldiers kept going AWOL from the rear-base hospitals in order to rejoin their units on the front line. Clearly, for those men, rejoining their comrades was more important than the risk of death.

“Perfectly sane, good men have been drawn back to combat over and over again, and anyone interested in the idea of world peace would do well to know what they’re looking for. Not killing, necessarily – that couldn’t have been clearer in my mind – but the other side of the equation: protecting. The defense of the tribe is an insanely compelling idea, and once you’ve been exposed to it, there’s almost nothing else you’d rather do. The only reason anyone was alive at Restrepo – or at Aranas or at Ranch House or, later, at Wanat – was because every man up there was willing to die defending it.” 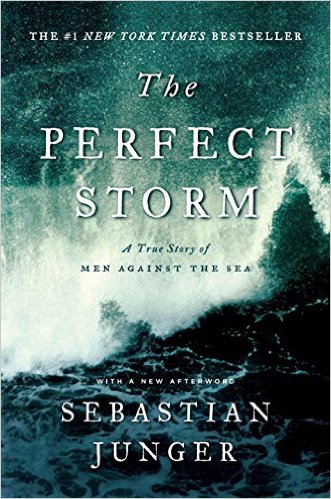 The Perfect Storm: A True Story of Men Against the Sea 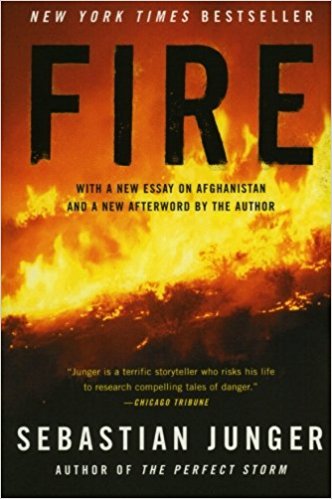 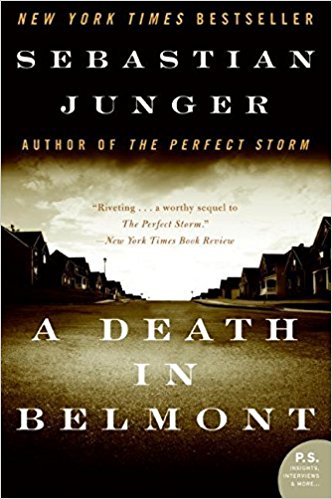 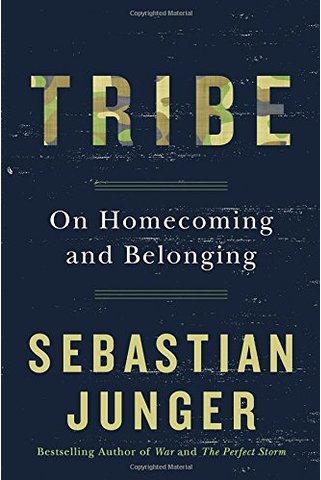 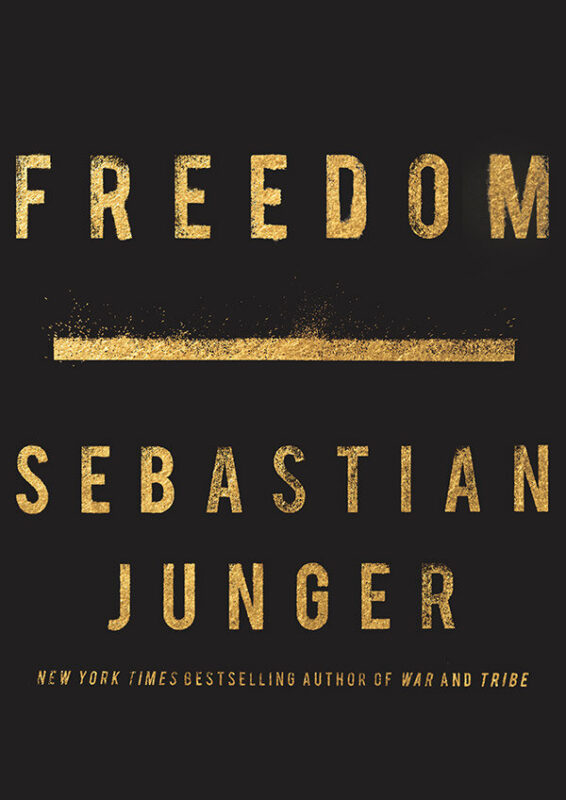 Freedom
Preview
Disclosure of Material Connection: Some of the links in the page above are "affiliate links." This means if you click on the link and purchase the item, I will receive an affiliate commission. I am disclosing this in accordance with the Federal Trade Commission's 16 CFR, Part 255: "Guides Concerning the Use of Endorsements and Testimonials in Advertising."
A Death in Belmont (P.S.)
Tribe: On Homecoming and Belonging