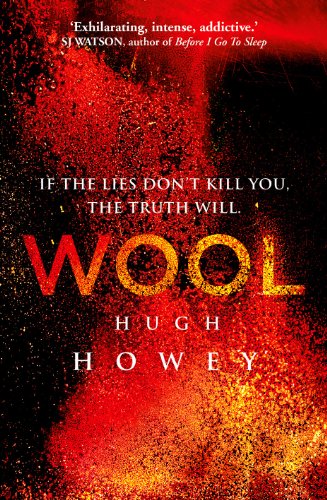 This is the story of mankind clawing for survival, of mankind on the edge.

WOOL went from a self-published short story to a blockbuster New York Times bestseller in 2012 (New York Times, October 2012). The work has been translated into over 40 languages, and was picked up by Ridley Scott and 20th Century Fox for a feature film adaptation.

This is the story of mankind clawing for survival, of mankind on the edge. The world outside has grown unkind, the view of it limited, talk of it forbidden. But there are always those who hope, who dream. These are the dangerous people, the residents who infect others with their optimism. Their punishment is simple. They are allowed to go outside.

Boing Boing’s Official Review: “This story is terrific. I was completely immersed, watching Howey slowly paint a picture of a society gone wrong through the eyes and discovery of some truly compelling characters.”

Wired.com’s Official GeekDad Review: “Howey is among a growing list of authors who are making successful careers of publishing without the assistance of agents and traditional publishing houses. The traditional argument has been that if a book couldn’t find a publisher it probably wasn’t worth reading. However, just as iTunes changed how consumers found music and the way in which bands made their bread, ebook readers, and in particular the Kindle, are changing the ways in which authors find their readers and make a living. All of this means the old assumptions about indie books no longer hold true, and readers need to be prepared to adjust their expectations accordingly. The Wool Omnibus is a great book and deserves recognition as a full fledged contribution to the science fiction genre.”

WOOL went from a self-published short story to a blockbuster New York Times bestseller in 2012 (New York Times, October 2012). The work has been translated into over 40 languages, and was picked up by Ridley Scott and 20th Century Fox for a feature film adaptation.

Note from the author: This Omnibus Edition collects the five Wool books into a single volume. It is for those who arrived late to the party and who wish to save a dollar or two while picking up the same stories in a single package.

The first Wool story was released as a standalone short in July of 2011. Due to reviewer demand, the rest of the story was released over the next six months. My thanks go out to those reviewers who clamored for more. Without you, none of this would exist. Your demand created this as much as I did. 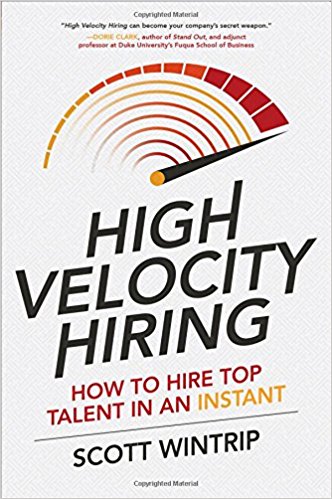